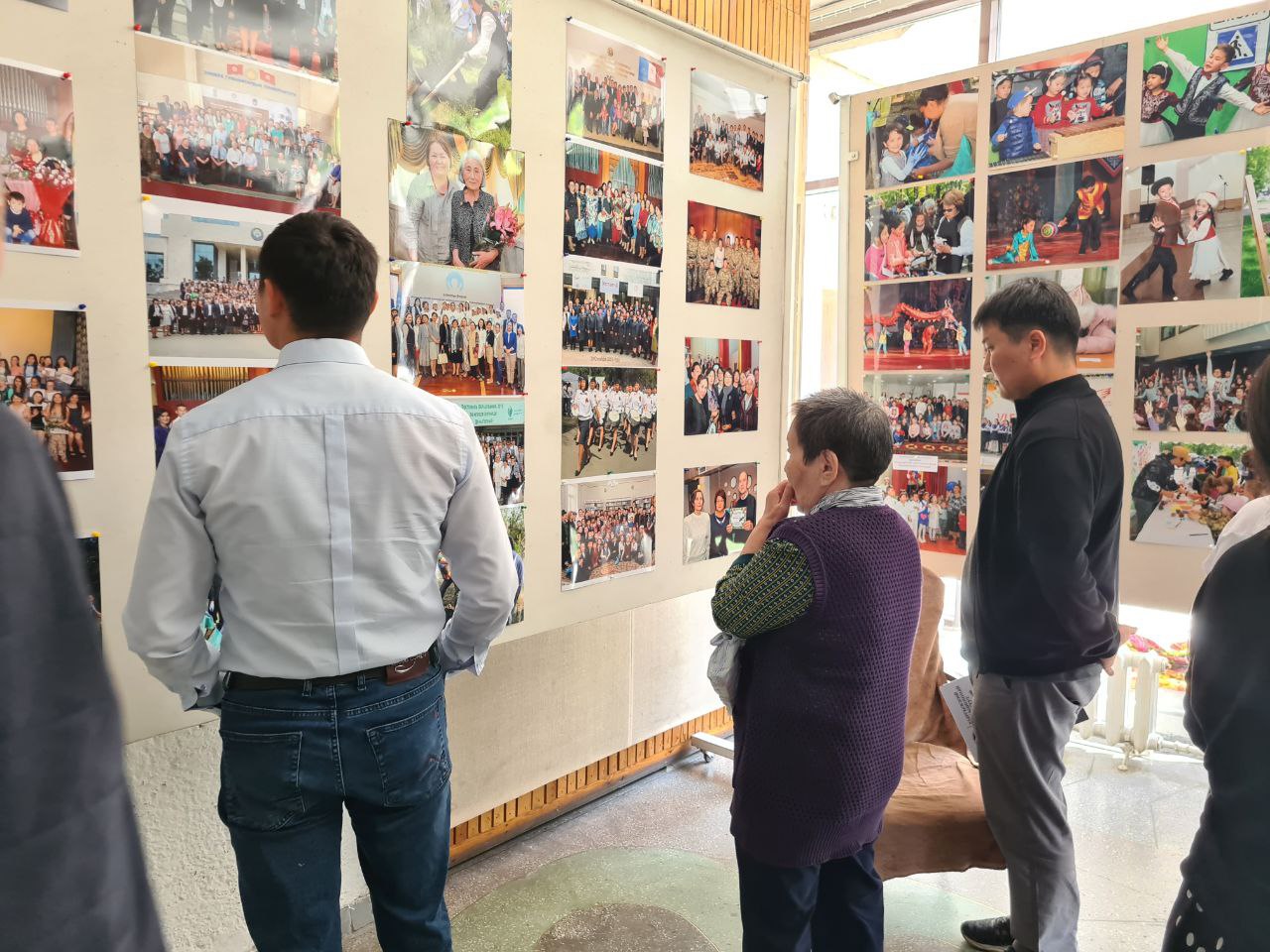 The opening ceremony of the International scientific-practical conference of students, graduate students and young scientists was held at the Gapar Aitiev State Museum of Fine Arts. The event is dedicated to the bright memory and 75th anniversary of Vladimir Sergeevich Parkhomenko in the context of the spiritual and moral development of the individual.

Vladimir Parkhomenko had been working with the Roza Otunbayeva Initiative International Public Foundation since its creation. He has captured the highlights of our activities and made an invaluable contribution to the significance of the Foundation's work.

As part of the scientific conference, an exhibition of works by Vladimir Sergeevich Parkhomenko was opened in the lobby of the Museum of Fine Arts. The exhibition was organized by the Kyrgyz Aviation Institute named after Ishambay Abdraimov, where Vladimir Sergeyevich began his career. The Assembly of Peoples of Kyrgyzstan and the Roza Otunbayeva Initiative International Public Foundation contributed to organising the exhibition.

For many years, Vladimir Parkhomenko has held responsible positions and served his country and his people. His works will remain in the history of Kyrgyzstan. Thanks to his invaluable legacy, the brightest and most unforgettable moments of our country will remain in our memory.  Vladimir Sergeevich Parkhomenko was always true to himself and his profession: the master was fully and responsibly devoted to each frame he left behind.