Year 2013: The School of Childhood 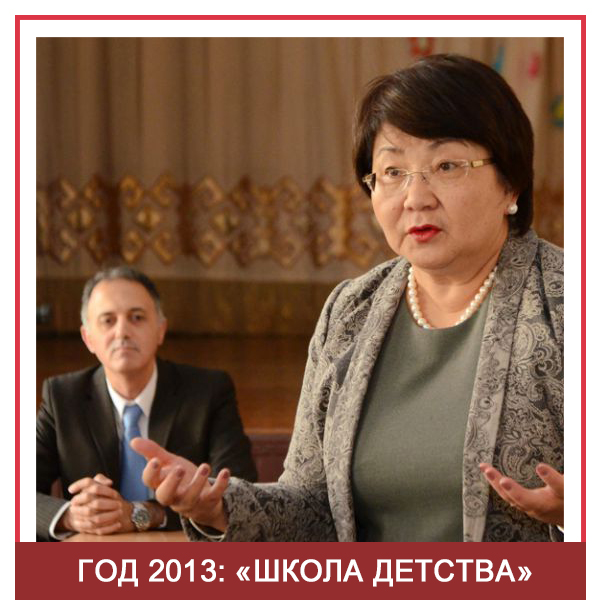 The Foundation continued its series of lectures to familiarlize parents and teachers with various methods and techniques of early childhood development.

In 2013, unique lectures and trainings were organised.