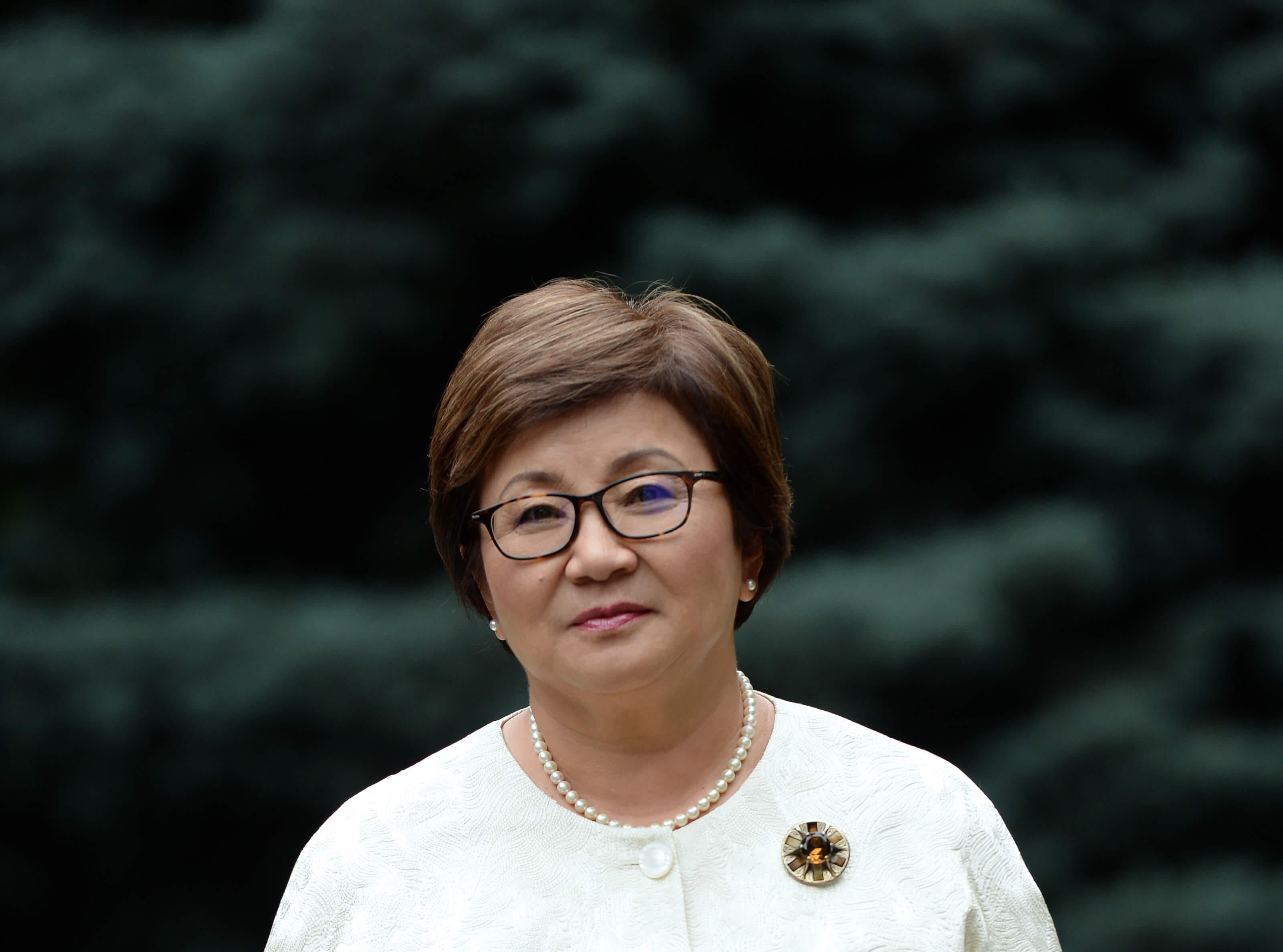 Otunbayeva Roza Isakovna – is the former President of the Kyrgyz Republic, member of the high-level group of mediation advisers to the UN Secretary General, member of the Club de Madrid, founder and inspirer of the International Public Foundation “Roza Otunbayeva Initiative”.

2008 – 2010 - Member of Parliament from the SDPK, opposition Leader in the Jogorku Kenesh

1986 – 1989 - Deputy Chairman of the Council of Ministers of the Kyrgyz SSR, Minister of Foreign Affairs

In 2002 - 2004 Roza Otunbayeva served as Deputy Head of the Special Representative of the UN Secretary General in the peacekeeping mission in Georgia. In July 2009, she returned to Kyrgyzstan and took a leading role in the democratic changes in the country. In 2008, she was elected to the Parliament of the Kyrgyz Republic from the SDPK party and led the opposition fraction until April 2010.

As a result of the April Revolution in 2010, Roza Otunbayeva became the head of the transitional, interim government during the transition from an authoritarian system to parliamentary democracy. In June 2010 she was elected President of the Kyrgyz Republic and held this position until December 2011, having carried out the first peaceful transfer of state power in the entire region.