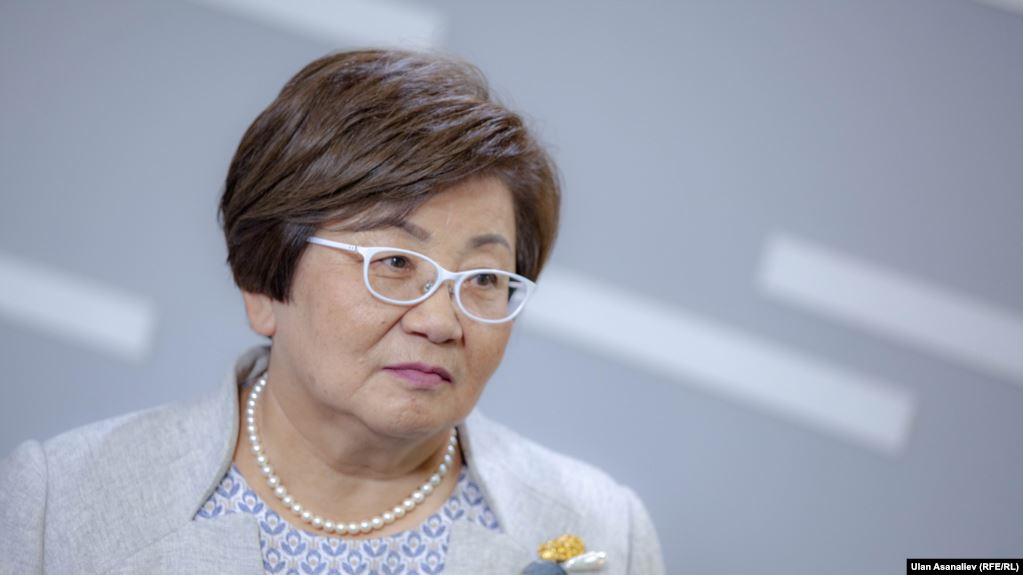 Afghan authorities must take immediate steps to prevent violence against women and further deterioration of their rights, Roza Otunbaeva, the United Nations Secretary-General's special representative and head of the UN Assistance Mission in Afghanistan, said November 25. This was stated on the mission's website.

"The United Nations in Afghanistan calls on the de facto authorities in the country to take immediate steps to end violence against women and the broader deterioration of women's rights as a vital part of efforts to establish a meaningful and sustainable peace," the organization said in a statement.

She emphasized that the protection of women's rights is essential to Afghanistan's stability, peace and prosperity.

The mission points out that the difficult humanitarian, economic and gender situation, reinforces traditional social norms that justify violence as a form of control. This results in violence against women becoming the norm.