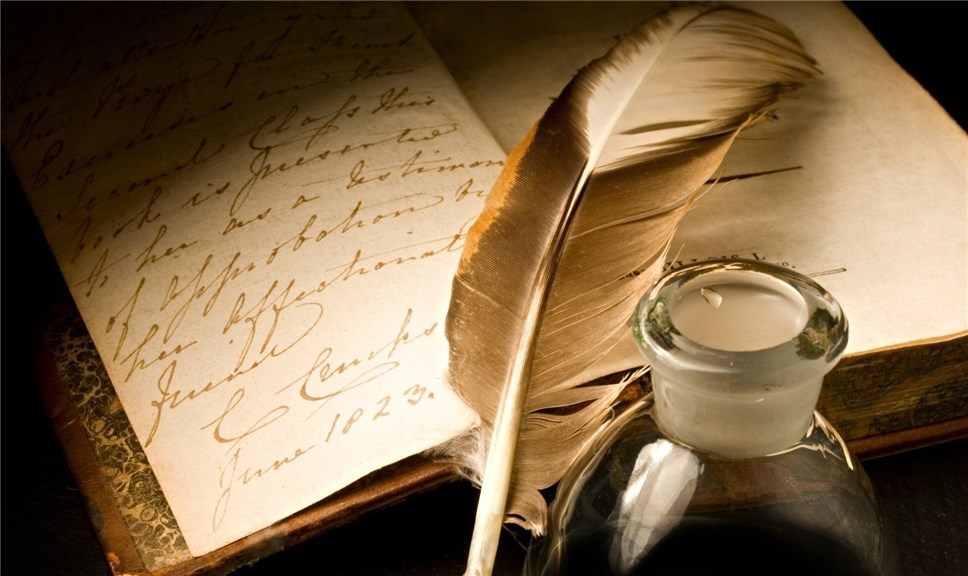 Melis Mamadzhan uulu is announced as the winner of the Zaiyrbek Azhymatov literary prize, named after the talented poet.

Awarded annually to only one poet, the winner was selected from among young people under 35 years old and was announced on May 27 - Zaiyrbek Azhymatov's birthdate. The winner of the literary contest was selected by the group of literary scholars "Kazyna" from the "RukhEsh" website.

The award will be presented to the winner, Melis Mamatjan uulu, on December 12, the “Day of Kyrgyz Literature”, which will be held at “Supara” at 11:00 am.

The event is organized with the support of the “Roza Otunbayeva Initiative” International Foundation, “RukhEsh” website, and “Supara Ethno Complex. The winner will receive a medal named after Zaiyrbek Azhymatov, a diploma, and 100 thousand soms on behalf of the former President of Kyrgyzstan, Roza Otunbayeva.