Alexei Malashenko: It is Naïve to Think that the Customs Union is Only About Economics 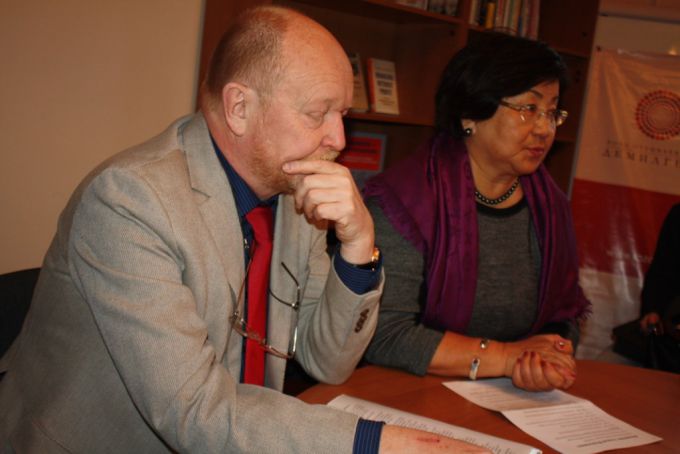 At the public “Afghanistan After the Withdrawal of the International Coalition: Threats, Risks and Challenges for the Russian Federation” lecture, Moscow Carnegie Center representative Alexei Malashenko stated “it’s misleading when people say that the Customs Union is just an economic union.”

According to him, it would be more honest to admit that there are political motives.

“Some Russian politicians have acknowledged that Kyrgyzstan will have to sacrifice sovereignty when joining the CU. Each nation considering joining the Union must decide what is more important to them [sovereignty or economic integration]. This should be the starting point for the conversation,” he said.

Mr Malashenko also noted that the events in Ukraine have “caused immense damage” to the integration process.

Another expert who participated in the lecture, Petr Topychkanov, added “though the CU initially emerged as an economic union…it gained political overtones following the events in Ukraine. Some leaders began to see [the CU] as a political tool.”