Dr. Roza Otunbayeva: Evolution of Central Asian Politics and the Role of Russia 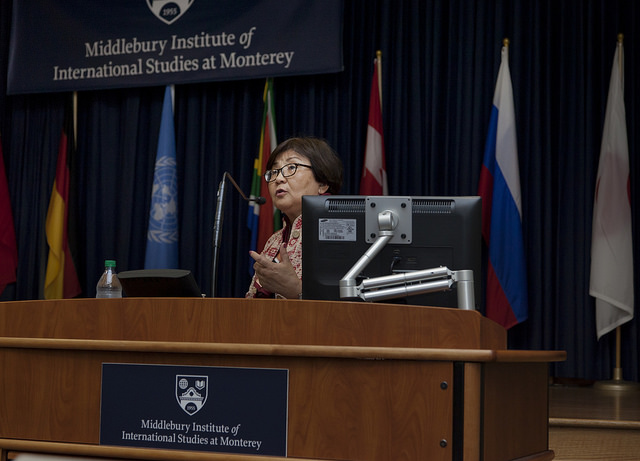 Evolution of Central Asian Politics and the Role of Russia

Dr. Roza Otunbayeva is most known for becoming the first woman president of Kyrgyzstan and any Central Asian country in 2010. As interim president after the 2010 Uprising, Dr. Roza Otunbayeva led the country in amending the Constitution of the Kyrgyz Republic from presidential to parliamentary, before the peaceful transfer of power to her democratically elected successor.

Before assuming the role of the President of the Kyrgyz Republic, Dr. Otunbayeva represented her country as Ambassador to the United States, Canada, and the United Kingdom, and served as a foreign minister. Dr. Otunbayeva entered domestic politics as a founder of the opposition party Ata-Jurt in 2004.