The former President of the Kyrgyz Republic R. Otunbayeva participated in the Global Forum on Migration and Development, held in Berlin on June 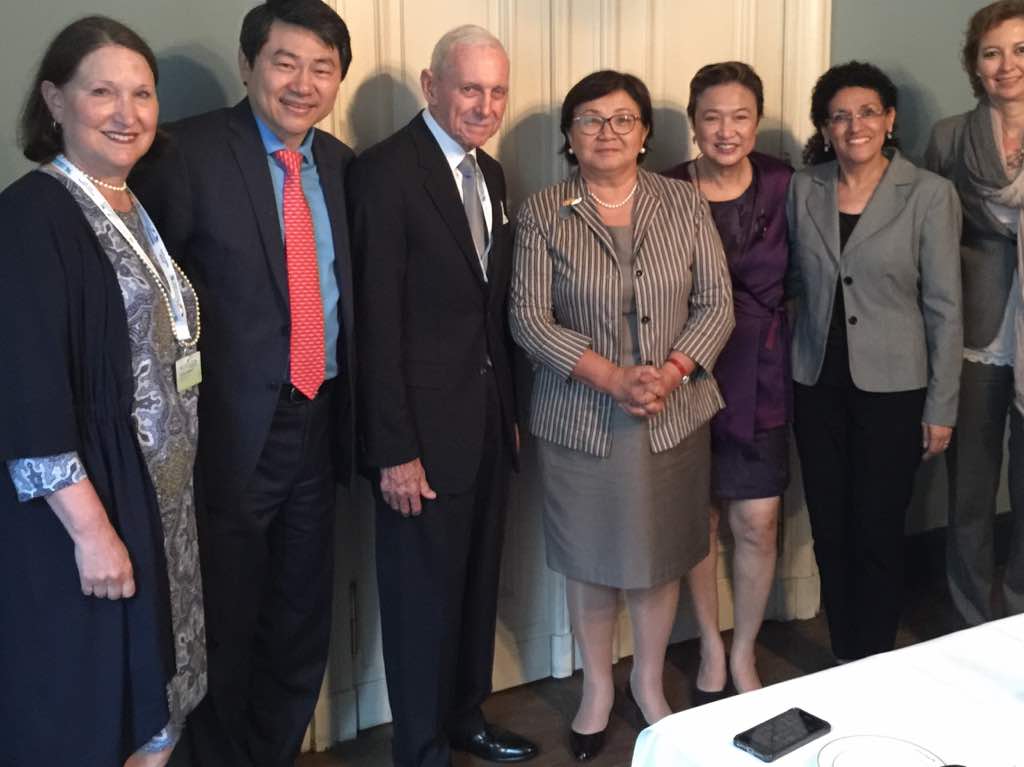 The former President of the Kyrgyz Republic R. Otunbayeva participated in the Global Forum on Migration and Development, held in Berlin on June 28-30, 2017, She also took part in the annual meeting of the Consultative Council under the Director of the International Organization of Migration as a member.

Since 2016, the IOM has become part of the UN system. In a report prepared by the Special Representative of the United Nations Secretary-General on Migration at the UNGA in February 2017 there was said: "Without migration societies around the world would never have reached the current level of development. Therefore, it is neither surprising nor regrettable that in our time, when in half a century the number of people on the planet has doubled, and making trips and providing communication has become faster and easier, an unprecedented number of people are moving from one country to another. In the coming decades, as progress is made in development, those wishing to migrate will become more and more, and their opportunities to do that will expand. Migration will continue."

As known, following the results of the high-level UN General Assembly in September 2016, the UN member states began a two-year process of drafting two global treaties - on refugees and on safe, orderly and regulated migration. Work on these documents and progress on them was discussed at the Global Fund on Migration and Development.