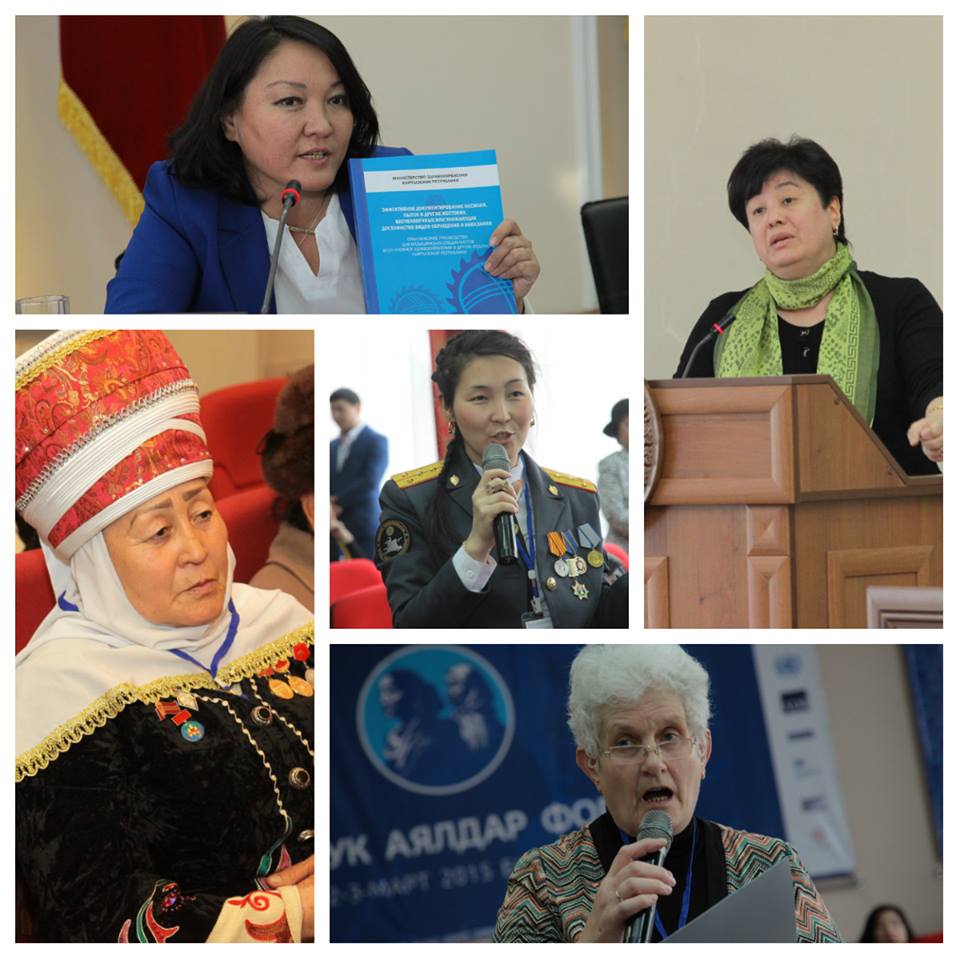 April 3, 2015 in the Philharmonic Hall. T. Tynybekova city of Jalalabad held women's regional forum with the participation of ex-president Roza Otunbayeva. It is reported by the press service of the WPF "Otunbayeva Initiative". The main theme of the meeting is the contribution of women to the development of Kyrgyzstan and their role in modern society.

The event was attended by the heads of state will accept your bodies, women activists, representatives of non-governmental organizations Jalal-Abad region.

During the forum, participants will discuss issues related to women's access to education, their role in civil society contribution to the economy, as well as issues of violence against women and children.

It should be noted that the holding of this event speaks about the need to discuss issues that were previously announced in the National Women's Forum, which was held in Bishkek on March 2-3.

After the meeting, after lunch Roza Otunbayeva meets with regional pastoral committees. As part of the event will examine the significance and place of pasture kindergartens.

Also on April 3 will be a presentation of the book of the founder of SONY Masaru Ibuka "After three is too late" in the Kyrgyz language. The international community supported the publication of this book in the Kyrgyz language. "After three is too late" is a fundamental book that explains the nature and purpose of early development.