From the diary of the rehabilitation camp 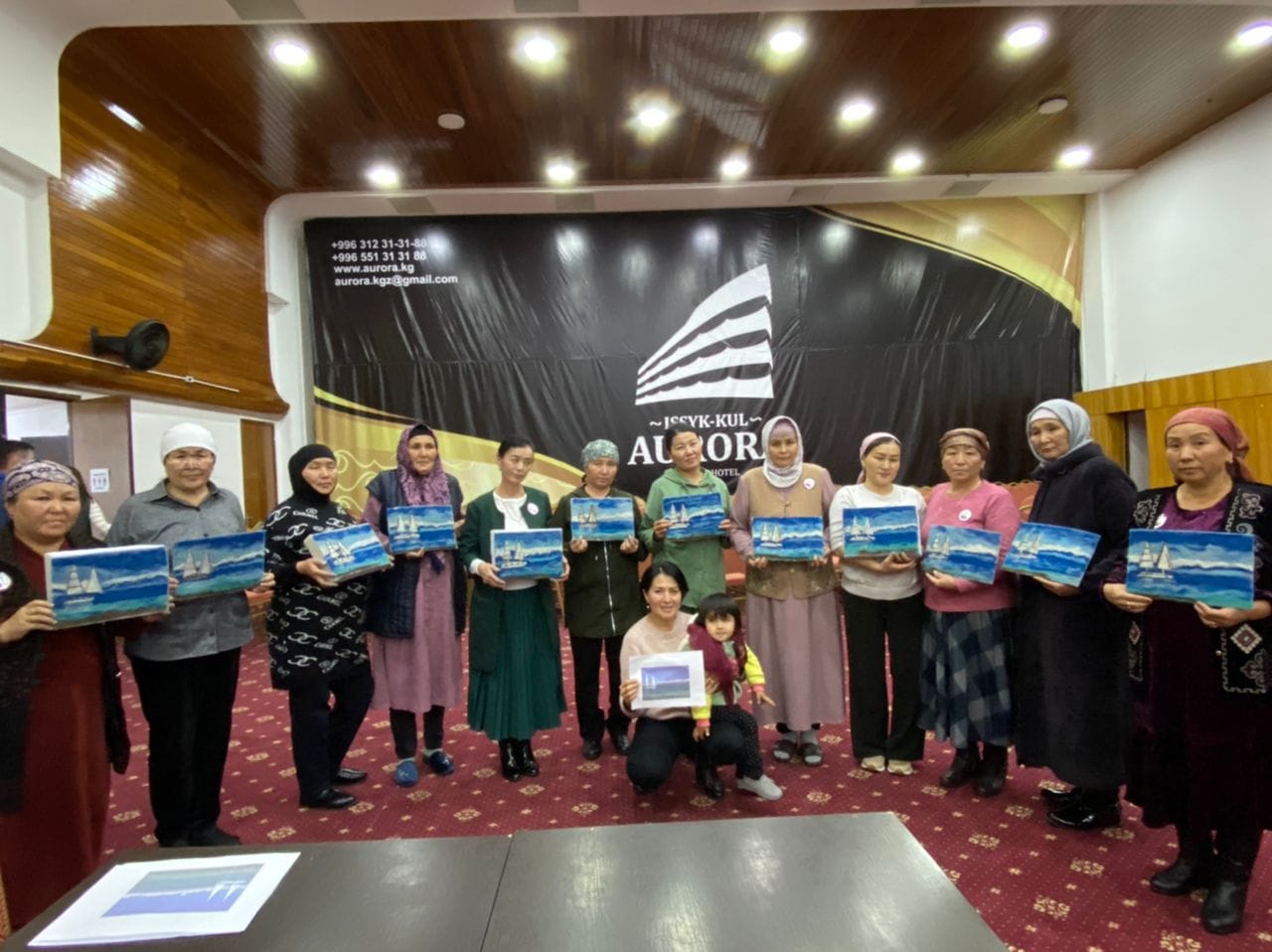 Since October 31, a rehabilitation camp has started at the Aurora Sanatorium on the shore of Lake Issyk-Kul with 125 women leaders from the Batken region.

On the first day they were examined by a group of experienced doctors from the Kyrgyz State Medical Academy. Afterwards they went for a ride on a boat. Yesterday they were divided into groups, played the game "Climate Box", underwent training on "design thinking", participated in art-therapeutic, psychotherapeutic and poetry therapeutic activities. In addition, they receive medical treatment in a sanatorium.

This action is part of a project to create a gender-sensitive adaptation plan for climate change, emergency management, and food security.

The project is funded by the Swiss Agency for Development and Cooperation and implemented by UN Women, the BDA program, the Aga Khan Foundation and the Roza Otunbaeva Initiative International Public Foundation.