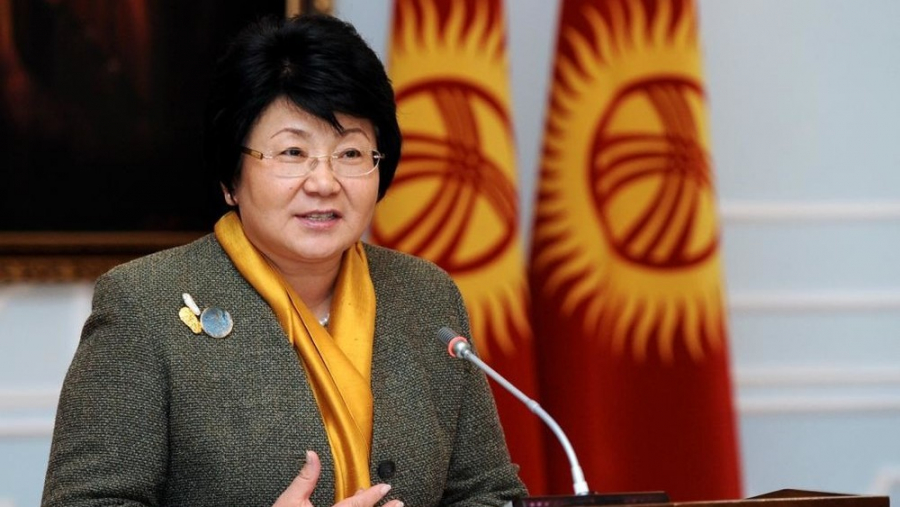 UN Secretary-General António Guterres announced the appointment of Roza Otunbaeva as his new special representative for Afghanistan and head of the United Nations Assistance Mission in Afghanistan (UNAMA).

Roza Otunbaeva served as president of the Kyrgyz Republic (2010-2011) and was Minister of Foreign Affairs three times, most recently in 2005.

She was a deputy of the Kyrgyz Parliament (2007-2010) and served as deputy prime minister in 1991. She has also held diplomatic posts in the Ministry of Foreign Affairs, including ambassador of Kyrgyzstan to the United States and Canada (1992-1994), and ambassador to the United Kingdom (1997-2002).

From 1989 to 1991, she chaired the Soviet National Commission for UNESCO.

Batken, we are with you!
Roza Otunbaeva is appointed Special Representative of the UN Secretary-General for Afghanistan and Head of the United Nations Assistance Mission in Afghanistan
Happy Independence Day, friends!
Roza Otunbaeva: "Thank you for your warm and sincere congratulations"
Aigul Zhaparova and Roza Otunbaeva addressed the Second Women's Leadership Forum