“Manas in Pictures" will be launched in German 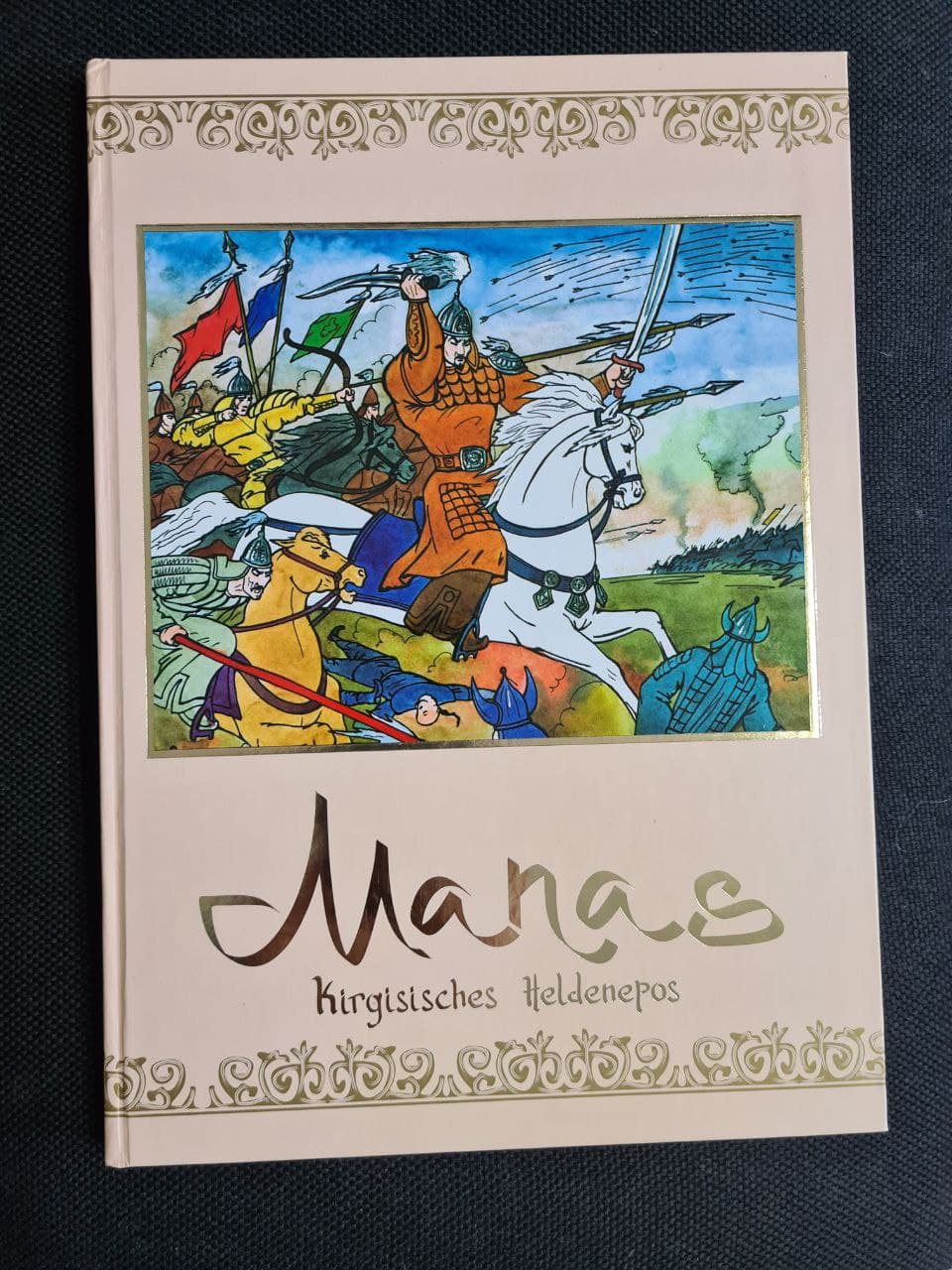 Presentation of the book "Manas in Pictures" in German.

“Manas in Pictures” was launched in the German language. The publication is timed with the 30th anniversary of Kyrgyz-German relations and will allow German speaking people to learn about the “Manas” heroic epos.

The presentation will be held on March 29, this year at 17.00 in the Hall of German literature of the Kasymaly Bayalinov Children and Youth Library.

For reference: The Kyrgyz text of "Manas in Pictures" is written specially for the Roza Otunbaeva Initiative IPF by People's Writer of the Kyrgyz Republic, Beksultan Jakiev. Famous artist, Zamir Ilipov, is the author of beautiful illustrations. Earlier this book was published in the Kyrgyz and Russian languages.

The format of the illustrated book makes it possible for the readers to get acquainted with the greatest epos of the world through the richly illustrated text with the author's text.